Early this morning, Google announced that it has released the Android 12 source code to the Android Open Source Project (AOSP). This also means that the Android 12 system is now official. In the next few weeks to later this year, Pixel, Samsung, OnePlus, Oppo, Realme, Vivo, Xiaomi, and other brand devices will upgrade to Android 12. In terms of UI interface, Android 12 introduces a new design language called Material You. This feature can help developers build more personalized and beautiful applications. In addition, the new version also provides redesigned widgets, notification design, adds a new “stretch” over-scrolling effect, and introduces a splash screen for all applications. 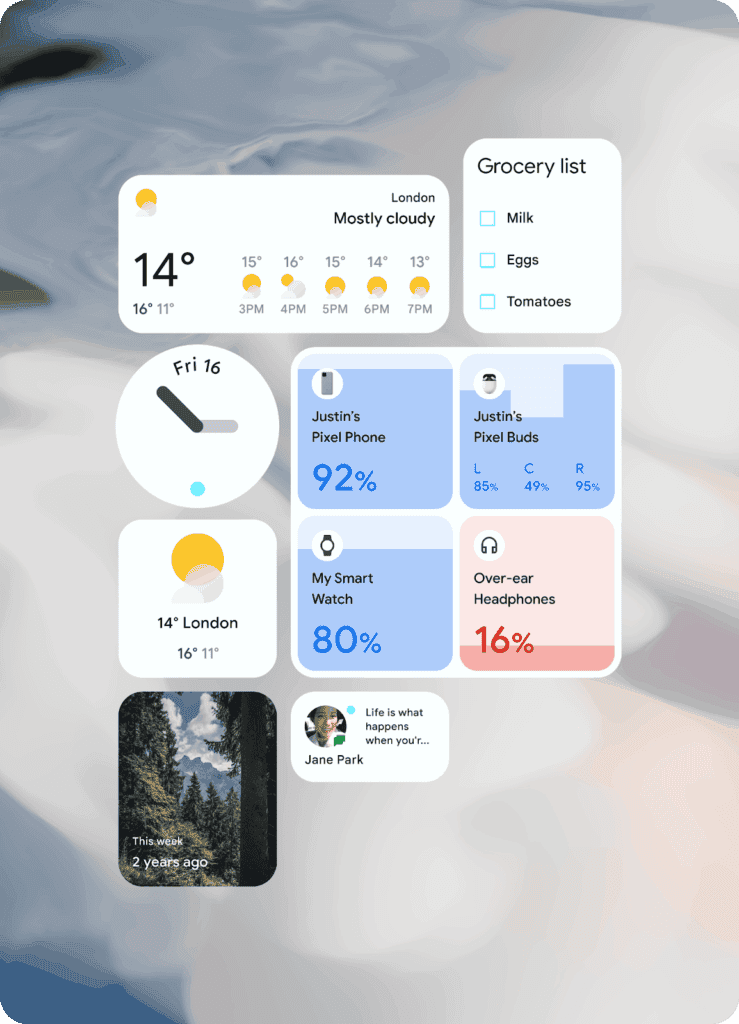 In terms of performance, Android 12 provides faster and more efficient system performance, improves application startup time, and optimizes I/O to speed up application loading.
Following Oppo, Xiaomi has now announced the first batch of Xiaomi and Redmi smartphones to get the Android 12 update. The devices that are currently in internal testing will be the first to get the public beta.
The Xiaomi / Redmi devices internal testing includes
Participants who participated in the MIUI development version internal test will be able to experience the official version of Android 12 from today. According to Xiaomi, it is waiting for feedback from testers in the Xiaomi community.
The list is extensive and includes a lot of smartphones from 2021 and 2020. Therefore, if your device is from 2020/2021 and is absent in the above listing, you can still have hopes for an Android 12 update. Of course, there are certain exceptions. Unfortunately, the same can’t be said for 2019 and older devices.